Chris Patten, the last governor of Hong Kong, recently told students here categorically: “Hong Kong is a great society. It is not a nation state.” He mentioned the Sino-British Joint Declaration signed in 1984, noting that it included a paragraph on China’s national unity and territorial integrity, and bluntly said that independence advocates were deceiving themselves and hurting the cause of democracy. It goes without saying that Patten respects China’s sovereignty over Hong Kong.

For most Hong Kong residents, the change to Chinese citizenship happened overnight on July 1, 1997. Unlike other colonies, Hong Kong did not go through a process of decolonisation and national consciousness building. The older generations of Hongkongers accepted Chinese citizenship naturally. The younger generations, especially those born after the handover, did not have the chance to witness the Sino-British negotiations and the Basic Law consultation and formulation, as well as the transformation of China under the reform and opening up policy.

They grew up receiving a lot of negative news about corruption, human rights abuses, the lack of rule of law and other problems on the mainland. The apparent lack of progress on Hong Kong’s democratic development led to the so-called Umbrella Movement in 2014. The street protests drew many young people further away from recognising their Chinese national identity.

It has become very clear that advocacy for Hong Kong independence, self-determination, or separation from China has done and will do serious harm to the maintenance of “one country, two systems” and threatens the well-being of Hong Kong. Taking administrative or legal action against independence advocates may be necessary as a deterrent, but it is largely inadequate in educating the younger generations on why the ideas supporting Hong Kong independence are “wrong” (Patten’s word), besides being totally impractical.

The best solution is for the Hong Kong government, the education sector and the whole community to enforce a civic education curriculum to cultivate a national identity and promote understanding among students of the rights and duties of citizenship (students of non-Chinese nationalities would be educated to respect and appreciate Chinese culture).

In 2012, plans for the compulsory implementation of a “moral, civic and national education” subject were dropped after some students and parents who were worried about “political brainwashing” opposed the proposal, and it was left to the schools to decide whether to offer such classes.

This is not ideal. Since colonial days, local schools have largely stayed away from discussing political topics. Today, however, controversial political and social issues are frequently in the news. Given their impact on our lives, why should our educators forsake their responsibilities to guide our students to understand these issues, and to analyse them from multiple perspectives, so as to reach sensible and objective views?

Without clear guidelines and sufficient teaching materials, teachers will tend to avoid discussing in class issues like the push for Hong Kong independence, for fear of getting blame and arousing complaints. This is especially so when no less than the chief executive, Leung Chun-ying, has repeatedly forbidden such talk in schools.

Leung’s warning reflects a lack of understanding of the purposes and meaning of education, particularly in civic education: without such discussion, how can Hong Kong students be effectively educated, in a real-life situation and a timely manner, to understand their identity as both Hong Kong residents and Chinese citizens, and to learn about the Basic Law and “one country, two systems”? And how can students be guided to think and speak about these kind of issues analytically and objectively, with historical, cultural, economic, legal and political perspectives?

It is both necessary and timely for the government to revise the curriculum guidelines for civic education in Hong Kong, with the objectives of cultivating a sense of national identity and citizen obligations among local students.

The revised curriculum should specify the attributes of a concerned and active citizen. A good citizen should: understand that Hong Kong shares the same cultural root with the mainland; have a strong sense of civic responsibility; support “one country, two systems”; understand the major issues in Hong Kong, the mainland and the rest of the world; and, take the initiative to build a better environment for others.

There should be clearly defined teaching hours and learning objectives, but not necessarily as an independent subject.

The Committee on Professional Development of Teachers and Principals is now reviewing the Teacher Competencies Framework, which should be updated to help teachers fulfil their responsibilities as mentioned above.

A monitoring platform led by the chief secretary – or even the chief executive – should also be established, to promote resource sharing, collaboration and the exchange of teaching experience. The platform should be managed by Education Bureau officials, scholars, and secondary and primary school teachers. The functions of such a platform would include: research on civic education and issues of citizenship and national identity; to devise teaching strategies for the subject and give recommendations to the relevant government departments; develop teaching resources for teachers to promote civic education in schools; and enhance collaboration and experience-sharing among tertiary institutes, non-governmental organisations and schools. 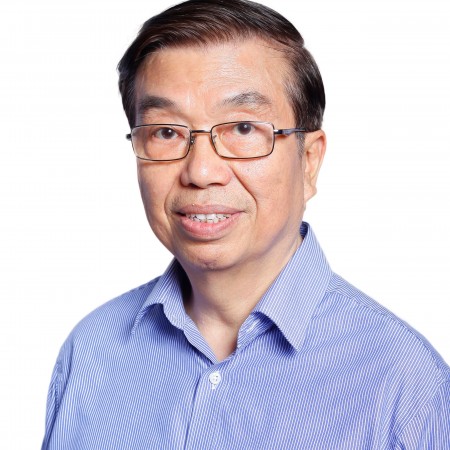 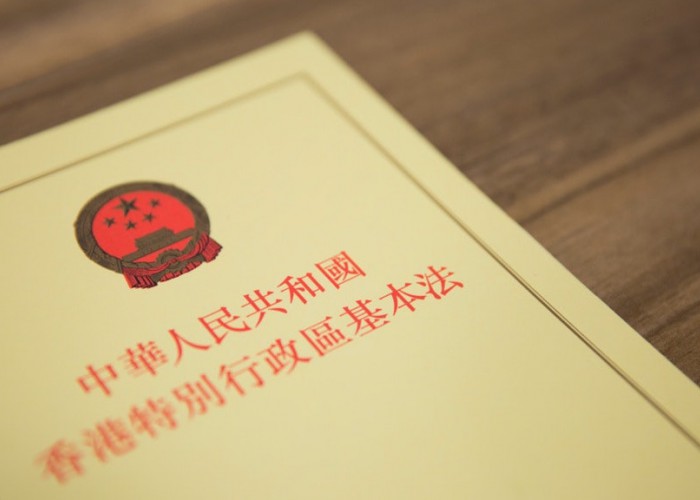 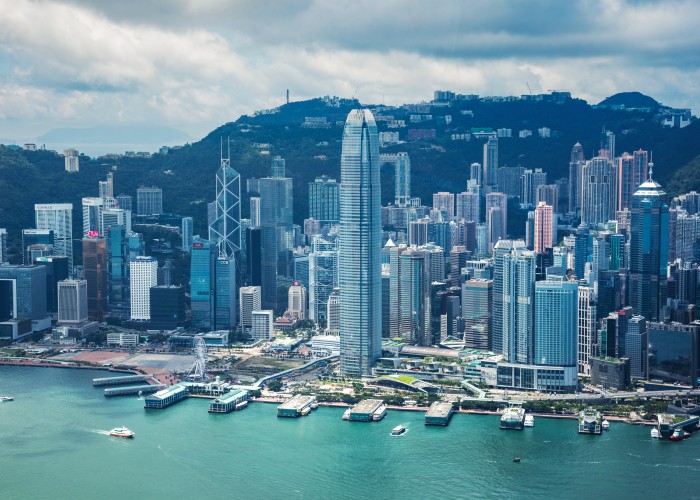 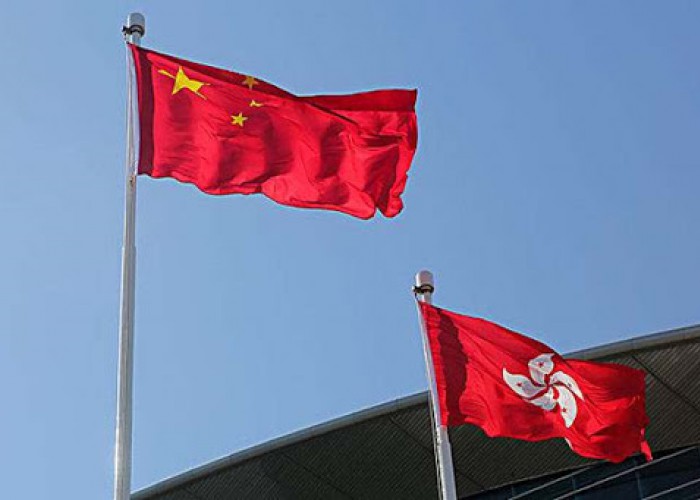 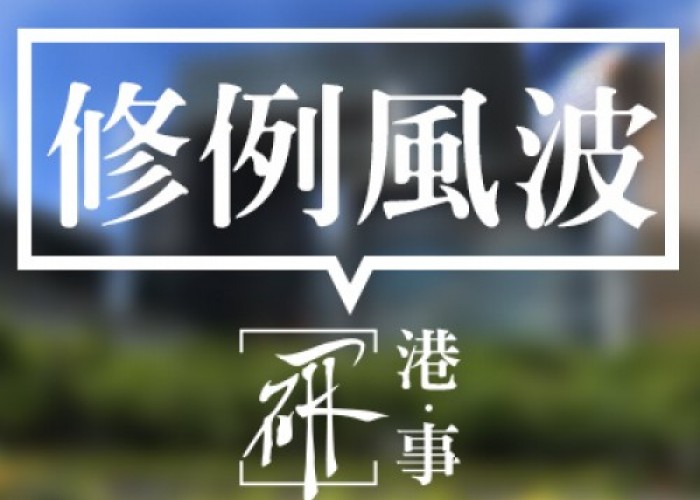 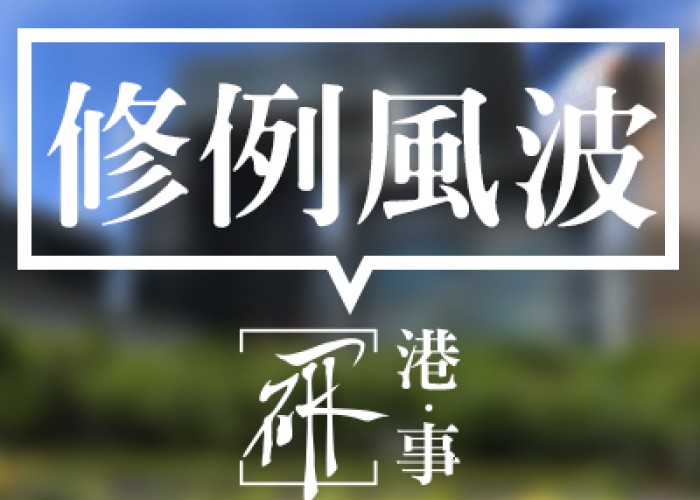